15 Cool Science Facts That Will Blow You Away

Awesome Science Facts that Will Blow Your Mind

Despite the fact that it’s supposed to be all about answers to questions, science is still a hugely mysterious area of study. Some discoveries have left even scientists baffled, so you can only imagine how mind-wobbling these following science facts are to us.

#1 – The human body contains no less than 62,000 miles (almost 100,000 km) of blood vessels. If, for some bizarre reason, you decided to lay them end to end, they would circle our planet two and a half times.

#2 – The Great Barrier Reef, one of UNESCO’s greatest heritage sites, is over 1242 miles long. This makes it the largest living structure in the world.

#3 – You are more likely to get struck by a falling meteorite than you are to win the lottery. To be specific, the likelihood to be hit by a meteorite is one in 9,300 years.

#4 – Just a small portion of a neutron star weighs more than one hundred million tons. I don’t know how exactly scientists came to this conclusion, but it’s definitely fascinating to think about it. Did someone have to approximate the weight of a neutron star? Did someone actually weight it? Fascinating.

#5 – Never underestimate the power of a hurricane. This natural force is to be reckoned, as its strength is the equivalent of eight thousand megaton bombs.

#6 – Ever heard of a man called Fred Rompelberg? He managed to achieve a record-worthy performance, being the man with the highest speed achieved by a bicycle in history – 167 mph.

Also Check Out →  Alien Intervention? Top 5 Theories On the Origins of Life That Aren’t Darwinism or Creationism

#7 – When I think about the future, I think about a world where daylight is replaced by… lasers! This is because we can allegedly produce laser beams that are a million times brighter than sun rays. Not only do we have a solid backup in case something goes horribly wrong with our friendly neighborhood Sun, but we’d also live in a constant state of partying.

#8 – It’s been proven that 65% of those who have autism are left-handed. As if having to struggle with using a computer mouse and scissors wasn’t bad enough.

#10 – We can all agree that one of the worst feelings in the world is accidentally taking a chunk of seawater when you’re trying to swim and mind your own business. Seas and oceans are full of salt, but just how much salt is there? Enough to cover all of the continents with nearly 500-feet high mountains of salt.

#11 – There are clouds floating even in outer space. However, they’re not as fluffy and harmless-looking as Earth’s. Some are the causes of some vicious storms, while some, like the interstellar gas cloud Sagittarius B, are just filled to the brink with vices. By that, I mean that it contains billions, millions, and trillions of liters of alcohol. 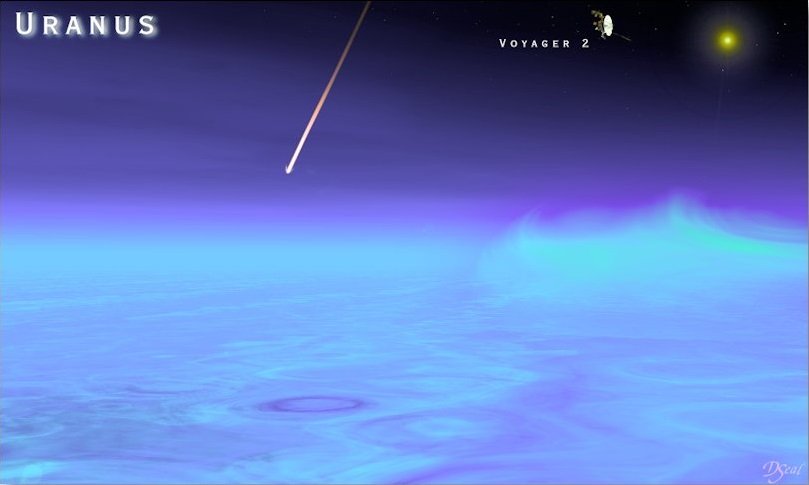 #12 – Polar bears are really cool! I’m sure your kids are thinking the same. So, next time they tug at you to pay them a visit at the local zoo, impress them with this piece of trivia. Polar bears can run up to 25 miles per hour, and they can jump the height of a grown-up male adult. Moreover, their fur appears transparent to infrared cameras, which is why they are almost impossible to capture during nighttime.

Also Check Out →  What is a Lake & How are They Formed?

#13 – Dolphins are considered to be the smartest animals in the world. Many of us know that already, but did you know that tens of millions years ago, we shared a common ancestor with them? This might definitely explain how dolphins possess such advanced cognitive abilities.

#14 – Here’s a little something to gross you out and potentially scar you for life. The average human accidentally eats around 430 bugs in a single year of their lives. Since I’m sure none of us can recall the last time this happened, it’s likely that it mostly happens when we’re sleeping. Sweet dreams, if you can. Science is more than technology and combining dangerous solutions in a lab. It’s all of these interesting science facts about our planet, about other planets, and, essentially, everything that makes up this gigantic universe that we inhabit.