Spartan society was home to some of the most fearless warriors in history – for all its faults, 300 got that right. Before they became soldiers, however, Spartan boys have undergone several years of brutal military training. For whatever reason, the Spartans wrote almost nothing about their culture, or if they did, it was lost.

Almost everything we know about Spartan society comes from outside observers. While many ancient authors mention the militaristic Lacedaemonians, it is Xenophon, a student of the philosopher Socrates, who had the most contact with the Spartans and, as a result, wrote extensively about Spartan culture in his essay “The Polity of the Lacedaemonians.”

Keep reading to find out the common practices employed in Sparta.

Beating and flogging – sometimes until a young Spartan dies – was a common practice in Spartan training. It was known as “diamastigogis” and was carried out every year. Diamastigogis was kind of a test of a young boy’s endurance and later on, when Sparta was invaded by the Romans, became a bloody sport. Well, we know all about the Roman thirst for Panem et Circuses… 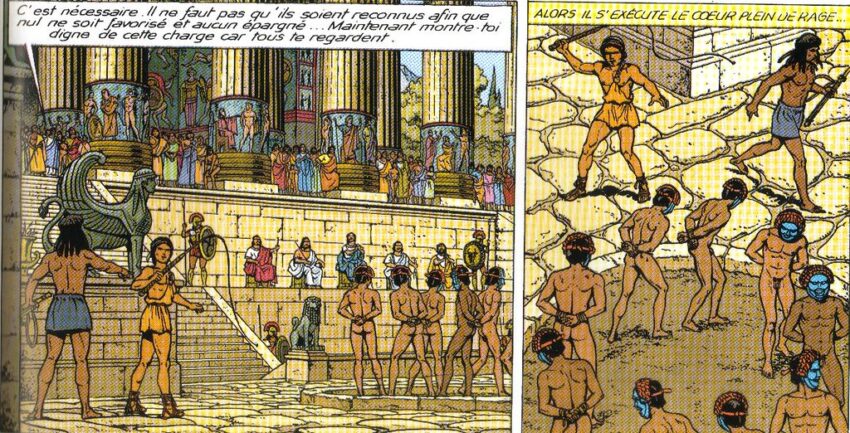 The Spartan warriors were taught from a very young age that surrender and giving up weren’t the options available to them. It was either fight until you win or die in the process. Dying on a battlefield meant achieving the highest form of glory and having a headstone, which was a huge deal in Sparta. Death and destruction were not something to be feared – they were to be fought or embraced. If a Spartan lost his weapons, he still fought using his teeth and nails, until his last breath.

Also Check Out →  Facts about Flat Feet for Kids 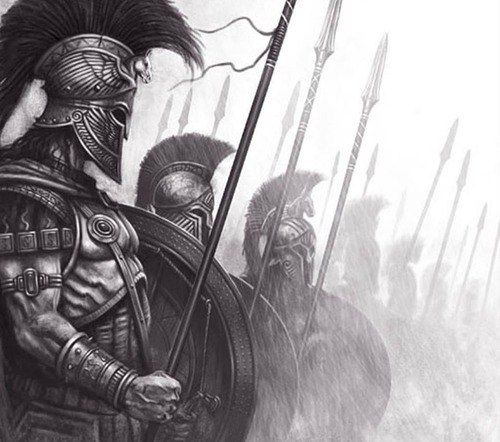 You weren’t a Spartan if you weren’t a fighter. A vicious one at that. From the tender age of 7, Spartan boys were taught in an extremely brutal atmosphere where fights and arguments amongst them were encouraged and even fostered. Those who backed down or were too shy were mocked and bullied. This was supposed to be an excellent method of training for the life as a Spartan warrior – cowardice wasn’t a trait they had the option of possessing. 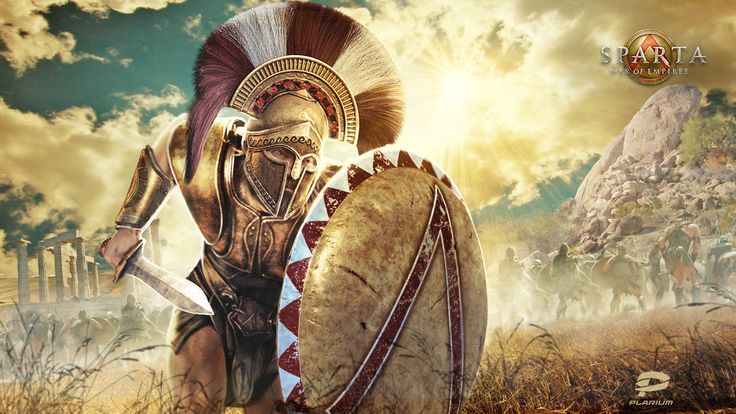 Not the band, obviously, although it could’ve worked for all we know. Iron Maiden was in fact based on a real-life woman – wife of Spartan king Nabis. It was a torture device that was a complete replica of his wife. He used it to instill obedience in those who refused to follow his orders – the person would be embraced by the Iron Maiden’s waiting arms and be cuddled tighter and tighter until they gave in. Spartan boys were enrolled in schools from the age of 7 and the program known as Agoge intended to make them the best soldiers possible. They were deprived from common luxuries like shoes (and even food – keep reading to learn more about that) and warm clothes to make them more tolerant to the elements. Fighting, stealth and tolerance for pain were the qualities forced onto them from the start. Spartan boys rarely died of starvation, but the tutors made sure that they never received enough food. It was believed that an empty stomach would make them more ferocious in a battle. If a child wanted more food than was served during meal times, they were encouraged to steal. However, if they got caught while doing so, they were punished severely. Developing proper stealth was as important as learning to fight brutally.

It can be safe to say that the Spartans were trained to be soldiers and taught the reality of war literally from the moment they were born. If an infant boy was found to be too weak, they were killed with no mercy. Infanticide was all too common, and it didn’t help that it was a state-wide practice. Even if a baby survived, they were still subject to “tough love” that tested their strength from the moment they were born until they were enrolled in the education program. 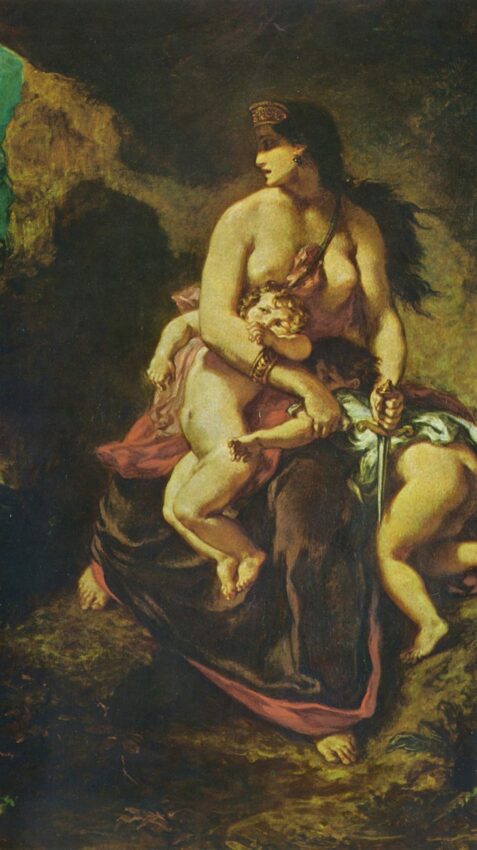 As a result, the young Spartans were shaped and honed into some of the greatest warriors of antiquity. They knew no other life than that of defending the Spartan homeland, and they aspired to no higher goal than an honorable death in Sparta’s service.

Warfare is never easy, but these warriors and warrior clans certainly make it appear so. From the Mongol Horde to the modern-day Navy SEALS, these honorable, skilled fighters have been perfecting their weapons and tactics of choice for decades, if not centuries.